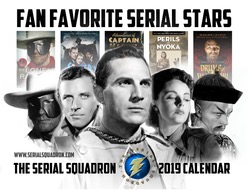 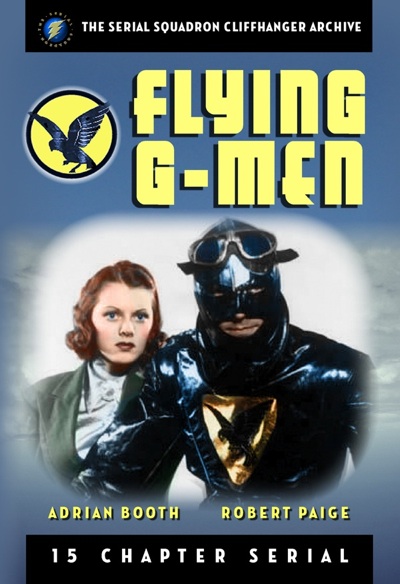 NEW BOOK:
THE SCYTHE AND THE HATCHET Available now 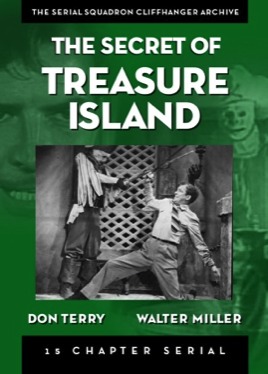 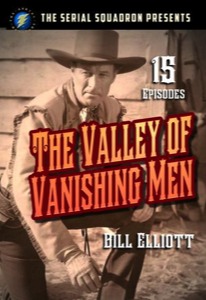 IN DEVELOPMENT:
DEFENDERS OF
THE UNIVERSE
THE BLACK CIRCLE
KAMARA AND THE SUN GODDESS

Eric Stedman grew up in Newtown, Pennsylvania and has worked as an art, music, theatrical, and film restoration director on projects which often tend to have some relation to historical events or theatrical and film productions of the late 19th and early 20th century.

When just out of college, after experience working as an illustrator, actor, and pianist/music director, he wrote the first musical adaptation of the classic story Beauty and the Beast, which was first performed professionally in 1990 at Bristol Riverside Theatre and other locations in the Philadelphia area. For the last 15 years Beauty and his other plays and musicals including Rapunzel, Peter Pan and Wendy and The Testimony of Lizzie Borden have been performed all over the world.

He also adapted and directed the premiere production of John Balderston’s Frankenstein, the play which was the basis of the 1931 film.

Eric currently publishes DVD editions of long-lost silent and sound movie serial films and is well known among fans of the form for his restorations of cliffhangers long thought lost, including the 1938 Lone Ranger serial, Beatrice Fairfax, The Hope Diamond Mystery, The Masked Rider, Daredevils of the West, The House of Hate, and Tarzan the Fearless. He also is the editor/author of the acclaimed print and video reconstructions of the groundbreaking 1916 paranormal-investigation series The Mysteries of Myra.

He is currently working on new DVD releases in association with the Library of Congress and the Hugh M. Hefner Moving Picture Archive at the University of Southern California.